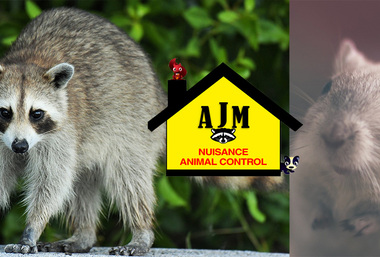 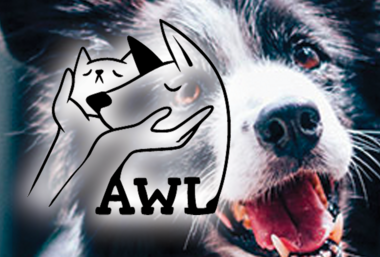 Working with an overflowing population of animals requires constant attention, maintenance, and staff dedication. Our staff works continuously to maintain a clean, healthy facility in incredibly difficult situations. Our overall goal is to have the fewest number of animals possible in our shelter. We are an open door shelter. All animals are welcomed into our care. We do everything possible to get them well and find them forever homes – and we are always looking for new, creative ways to encourage adoption. Through our programs, we bring animals to handicapped individuals and visit nursing homes. We also work with the Girl Scouts, Boy Scouts and area school groups to create educational programs. We partner with hundreds of organizations in the area to carry out our mission. [read more] 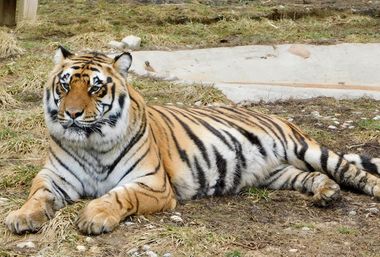 In the late 1980’s Karen Hoag and her husband adopted a single llama from a neighbor who could no longer care for it, and agreed to raise the llama on their small farm. From that moment on, over the years the couple became known in the area as a place to surrender wild and exotic animals that people no longer could care for properly. There were multiple reasons why the animals were surrendered, which still exist to this day. The reasons for surrendering wild and exotic animals range from the animal size, temperament, care involved, and many times lack of resources or adequate space. Originally named PARC (Professional Animal Retirement Center) in 2001, the organization became a nonprofit 501(c) 3, and was then named Black Pine Animal Sanctuary. Due to the number of animals and need for more space, in 2006 the Noble County 4H Club leased the current location to BPAS, and this is now the forever home to over 60 species of animals, reptiles, and birds. Black Pine Animal Sanctuary is one of the only multi species sanctuaries in the Midwest. The sanctuary includes an Avian Building, Primate House, and Reptile House, which are all climate controlled through the winter cold months. In 2019, Black Pine Animal Sanctuary became accredited by the Global Federation of Animal Sanctuaries, which assures the public that BPAS is a true sanctuary. Unlike many self-professed sanctuaries, and zoos, we do not buy, sell, breed or trade the animals at Black Pine Animal Sanctuary. Animals who now live at the sanctuary, have been surrendered or confiscated by legal authorities and will remain at Black Pine Animal Sanctuary, living peacefully and being well cared for, for the rest of their lives. [read more] 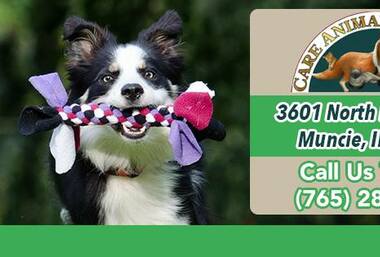 Being trusted with your pet’s care is a tremendous privilege. Established in 1997, Care Animal Hospital in Muncie, IN has made the health and happiness of pets a top priority, and we have only raised our standards since then. We’re open 7 days a week, have extended office hours, provide excellent, full-service care, and have been voted Muncie’s Finest Veterinarian several years in a row. We take pride in what we do, and we think it shows. [read more] 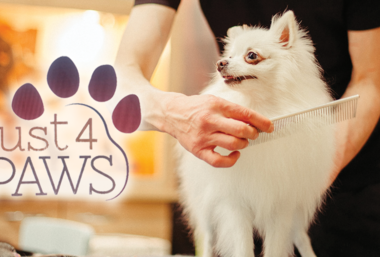 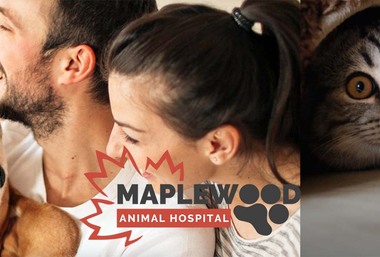 At Maplewood Animal Hospital, we love your pets as we love our own, and we wouldn’t have it any other way. Since 1957, our practice has mended and healed the pets of Muncie and surrounding communities. We enjoy helping your four-legged family members stay healthy, curious, and active for as many years as possible and seeing how happy that makes you. If you’re looking for a dedicated team you know you can trust with your pet’s needs, look no further! [read more] 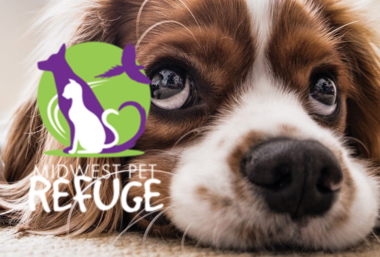 In 2013, a group of animal loving volunteers recognized there was a greater need than what our area was able to offer. They came together to form an all volunteer group, and Midwest Pet Refuge was formed. In 2014 MPR was incorporated, and by 2015 MPR was officially determined a tax exempt 501(c)3 non profit with a full board of directors. We rely on volunteers, fosters, supporters, and donors to operate. As a completely volunteer run organization with no large scale facility, we have had to utilize the help of foster homes to house most of our animals in the past. We do not discriminate between fins, feathers, fur or even scales, and if we can help an animal on to a better life, we will! MPR tries hard to help any animal in need in some way, whether it be networking, transporting, needed vetting, fostering or even advice; however actual admissions are often limited due to space constraints. In 2016 the idea of Cat Tales Bookstore was born. It has been a wonderful resource for MPR. Cat Tales not only serves as a place the community can find excellent used books, but also as an adoption center for many of the cats we have available. It has helped increase our cat adoptions drastically, and since opening over 600 cats have been saved! [read more] 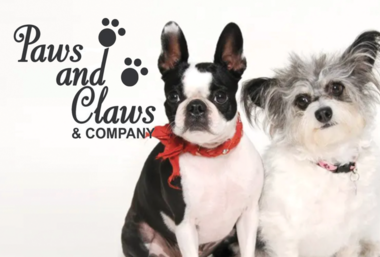 Paws And Claws & Company is your local, full-service pet store that has been in business since 1984. Our store is locally owned and operated, and our pet specialists offer fast, friendly customer service. With over 100 years of experience, we can help you find the right pet supplies. We can also help you get supplies for birds or reptiles. [read more] 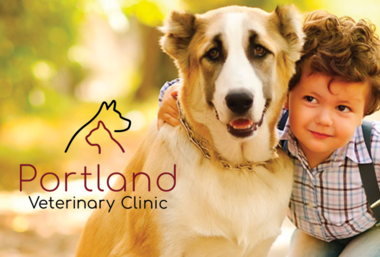 Portland Veterinary Clinic is proud to serve Portland, IN and surrounding areas. We are dedicated to providing the highest level of veterinary medicine along with friendly, compassionate service. We believe in treating every patient as if they were our own pet, and giving them the same loving attention and care. We are a group of highly trained, experienced animal lovers who are devoted to giving our patients the best care possible. If you have any questions about how we can care for your pet, please don't hesitate to call us at (260) 726-7370. Thank you! [read more] 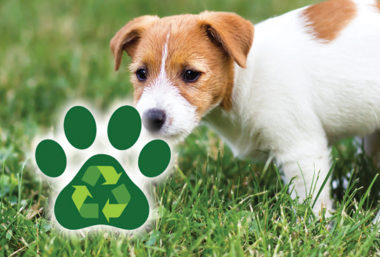 Johnson Pet Waste Removal LLC is a poop scooping service based out of Muncie, Indiana servicing the Delaware county and surrounding area. We provide big one time clean ups and weekly and bi-weekly servicing and all natural deodorizing to keep your yard clean and free of pet waste. Contact us now and let's set up a poop scooping appointment! [read more]